Until now we only talked about the two digital platforms, Facebook and Google. Can Apple be the next big platform to challenge them? The answer is yes, and its reason to believe that this is not distant from reality. Bloomberg broke the news that in 2014 Google paid Apple $1 billion to keep its search bar available on iOS. The first impression is that the story seems to be innocuous, but could it be the case that Google is afraid that Apple can be a great competitor in the future? Apple also had a successful history of copying other business models like Google maps, Spotify, fitness tracking, and newsreaders. Could the next implementation be an advertising platform? Apple has with no doubt enough resources, expertise, and ability to actually do this. Google’s main income is from ads and it would be an interesting thought that Apple could be in a great position to take over the ad market. It has been some releases that may indicate that a new advertising platform will be on its way.

Products that leads to an advantage

Apple has their own search engine ”Spotlight” and if you have an iPhone or Mac you most likely used it already. Google’s advantage to competitors has always been searching indexation of content and creating relevant SERPS for their users. Apple could, on the other hand, use all their stored customer data to create their own advanced search engine and they may have one big advantage that could cause Google problems. Apple can, in fact, reach the user even before they get to Google search!

If you search in Safari, the default browser for Mac and iPhone, you will instantly retrieve suggestions for related searches from Apple. This means that we already will be redirected to a destination before we need to press search. For example, when you are looking for information in the Apple search engine, you get the opportunity to download a related app in AppStore, find music in Apple music, find locations for shops and call them directly from your browser (safari). We are likely to see an expansion of the product soon, with even more related suggestions according to your position and historic behavior. This would be the perfect place for Apple to release search engine ads, similar to Google search ads. It will also raise questions about how to search engine optimize content for Apple. In other words, Google may be facing a major competitor.

Apple is also far ahead in the future evolution of search. “Searches” made by voice. SIRI is already a launched product and it will become your personal assistant. It’s predicted that we will have daily communication with our devices, where the mobile will help us complete tasks and answer our questions. The technology is still new and will play a greater role in the future.

The near me functions is one of the newer products from Apple and its not yet released in all countries. If you swipe left you will get a display of your recent contacts and the possibility to find a nearby restaurant, bars, shopping, and gasoline. In a time where we see increasing searches with local intent, this could be a well-used product by Apple users. When you choose a category you will be redirected to maps, where Apple finds your current location and display alternatives near you with the possibility to guide you to the store with GPS. It could be a great function to place ads, where nearby stores can tell why you should go to them and display their products. It may also be strategies for search engine optimization to get included in the map and get better recommendations from rating services like Trip Advisor, which seems to be an important factor.

Apple has the control of OS and the core app framework. Google becomes the underdog in this case, and it means that Apple has a clear advantage in indexing apps. We know that 80 % of time spent on a phone is inside apps, and use of applications is increasing year on year. With an increasing demand for apps, Google has already made it possible to advertise for and in applications, but they can’t track downloads from AppStore (only from Playstore). This is because Apple won’t give away this information to Google. Therefore Apple would be in a great position to start advertising them self’s in the Appstore and gain a strong position in this area.

Imagine the scenario where Apple becomes the main competitor to Google and Facebook. Facebook and Google’s traffic depend on a computer or mobile device to reach their audience and Facebook’s relies on their application to gain traffic. What happens when Apple actually owns the device and the platform the app is downloaded from, that Facebook needs?

Apples strong brand in the hardware industry differentiates them from Google and Facebook. You wake up and use your iPhone, eat breakfast in front of an Apple TV, keep track of time on your Apple Watch, open your mac in a meeting and gets home to watch the news on your tablet.

When you connect all the devices together with the built-in software like Safari, ICloud, iMessage, Apple Music, films, maps and own operative systems (OS), you have the perfect combination for successful advertising. ICloud also connects all the devices together, so Apple basically knows everything you are doing through your day.

To succeed as a big digital medium, you need four key factors:

A large user base

With a total market share of 13.9% for mobile in Q2 2015 and 10% of desktop operating system globally, Apple has consolidated a strong position in the hardware industry (statista, 2016). In Norway, Apple stands for 60% of all traffic to websites and 90 % tablets (TNS Gallup, 2016). The company even registered a new record in terms of iPhone sales in the first quarter of 2016 (4Q ’15 calendar year), with nearly 75 million units sold in that quarter.

Because of their great position in the hardware industry they have extreme influence on our daily lives. This gives Apple complete control over its user base and can keep users within the Apple universe through multiple channels.

Last year was the year where the number of mobile searches went past desktop and this year is mobile purchases going to the greatest. We never leave our phone more than 1 meter away from us and we check our mobile on average 150 times during one day. Apple products are therefore used with great frequency and they become an important part of our life. The rapid development in technology and Apple ‘s ability to deliver next-generation products provides a unique opportunity to not only acquire new customers but also retaining them.

ICloud is not only a stroke of genius when it comes to storing data online but also a detailed profile that Apple can use to target a message to you. Apple also collects information when you use applications. This could be data about your health (through health apps), where you are through GPS, your contact information, who you are talking to and other valuable data. As mentioned earlier, mobile has become an important part of our life, and we are using the device to complete tasks daily. By using the phone, you basically tell Apple what you are doing.

The collection of data is not necessarily a negative thing. You will get better advertising that you actually care about. Let’s say one of your friends is going to a concert, which Apple picks up when the payment occurred on your friend’s phone. Because you type messages with this person, Apple already knows that you are friends and can offer you a ticket to the same concert, with seats near them. This illustrates the power of gathering information from users.

You can collect all the data in the world, but if you can’t measure it, it’s no use. Apple clearly has the foundation to measure actions that occur in their systems. The width of their platforms makes it possible for advertisers to find customers in both branding and converting channels. Apple could also be a revolution in measuring cross-device. You have a user logged in to every device without thinking about it. This enables Apple to always know when you change device and connect all these movements to the same person.

It means that advertisers can initially show a film on Apple TV, follow it up with a search ad on safari, you call the store and are tracked through GPS when you bought the product in the store. We will also finally be able to get detailed data about how long it took before the purchase was completed and illuminate the black holes about customers’ buying process.

Apple started out in the hardware, producing physical products. Their ability to adapt and create the next-generation technology made them one of the largest companies in the software industry as well. The successful history of copying other products combined with the increasing demand for digital advertising and Apples new products today makes it reasonable that there will be a release related to this. If we look at Apple´s expertise, resources, large audience, frequency, measurement and possibilities for tailoring a message, it would be likely that we will see some very interesting products for marketing in the future, that may change the industry. 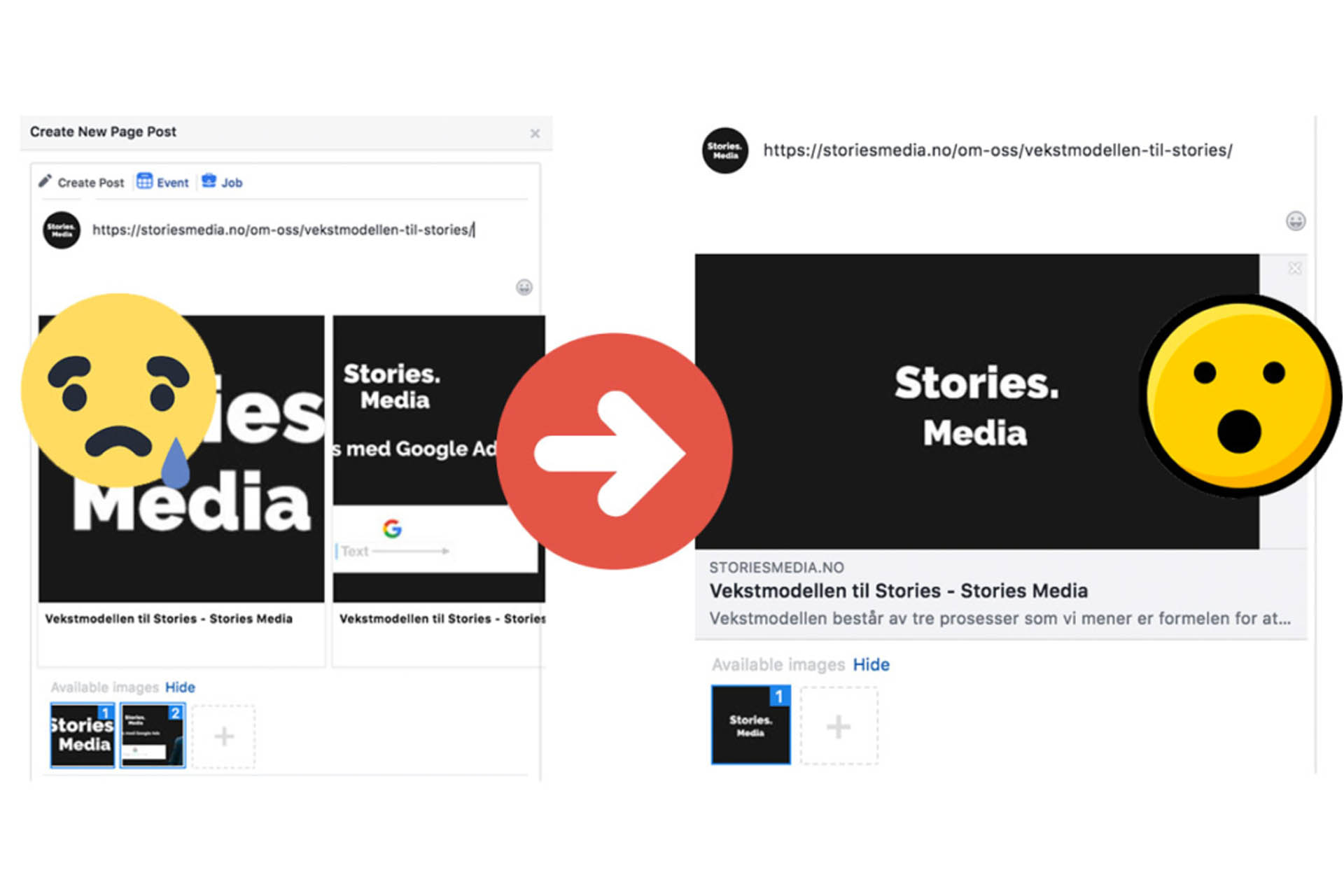 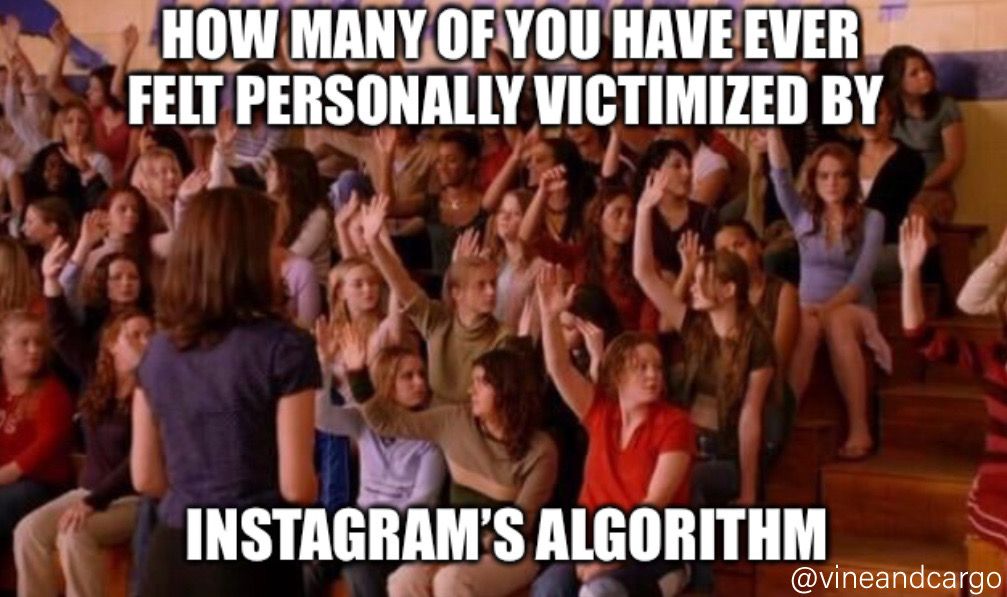